Healing A Broken Heart With Hypnosis

In the movie, Eternal Sunshine of the Spotless Mind, a couple gets over their failed relationship by erasing each other from their memories. It is a concept that many people who are struggling to get over a failed relationship wish was possible, but in reality it is not that far-fetched. Although not as drastic as completely erasing someone, hypnosis can be used to help with the healing of a broken heart.

End Of The Road

Not every relationship ends in a “happily ever after”, but breaking up is never easy. Everyone also deals with breakups in different ways, but for some it is harder to move on than others. What makes matters even worse is that in this connected day and age, it is so easy to still see what the other person is up to on social media, even after the breakup.

When it comes to breakups, there is no shortage of advice for mending a broken heart, but time, alcohol, exercise, crying, being surrounded by friends, chocolate, or revenge are not solutions that work for everyone! One thing that can make a drastic difference, however, is surprisingly enough, hypnosis.

It Must Have Been Love

Thanks to the mainstream media, mentioning the word, “hypnosis” usually results in people imagining a person waving a watch around and telling someone that they are getting very sleepy. In reality, hypnosis is more commonly used to treat stress, phobias, anxiety and a myriad of other conditions.

But hypnosis is not only for quitting smoking or losing weight. For some people hypnosis is also a very effective method for treating pain, including that of a broken heart.

Obviously hypnosis is not going to banish all those feelings and memories of an ex without a trace, but it is a great step on the road to recovery. It can help people to move on with their life after a breakup without perpetuating the downward spiral that can be caused by heartache.

Anyone who has ever loved someone else deeply and then experienced the relationship deteriorating will know how hard it can be to break free from the emotions associated with that person. The emotional and psychological stress that goes hand in hand with a breakup can also cause self-esteem issues, depression and a feeling of despair for the person affected.

What many people do not realize is that the pain experienced during a breakup isn’t just mental, but physical as well. Studies have shown that love can actually hurt because the brain triggers similar sensations to physical pain when a person is feeling heartbroken.

This is why someone who is really suffering over a breakup should be encouraged to use a treatment, such as hypnosis, to get over the heartache instead of being told to “just get over it.” In a serious relationship people typically envision a shared future together and losing that, whether it is through divorce, death or simply a breakup can be devastating.

So, how exactly does hypnosis work when it comes to curing heartache? Well, instead of the theatrical performances popularized by the media it usually involves relaxation techniques. The purpose is to encourage the client into entering a trance-like state, which is usually done through breathing exercises or visualizations.

The negative thought patterns that are preventing the person from moving on with their life can then be addressed directly. People who undergo hypnosis often compare the sensation to that of daydreaming and, of course, it is not something that can be done against your will.

What makes hypnosis much more appealing than traditional therapy is the fact that successful results can be achieved quicker. It is also not as emotionally draining as dealing with the probing questions from a psychotherapist.

The other great thing about hypnosis is that it is an effective treatment for any gender, and it is not something that requires “believing” in order to work. Even people who were skeptical about using hypnosis have walked away with positive results.

A skilled hypnotherapist is able to uncover what the root of the heartache really is, be it betrayal, loneliness, loss of routine or comfort and then targeting these emotions directly. This results in the client being able to gain acceptance for their situation, and finally move on with their life.

Somebody That I Used To Know

A breakup doesn’t have to be the end of the world and, thanks to hypnosis, there is no reason for anyone to remain suffering from heartache. Although time and distance might eventually dull the pain, opting for hypnosis can provide a shortcut to acceptance. For many it is the only way that they were able to deal with the pain and get over the loss. 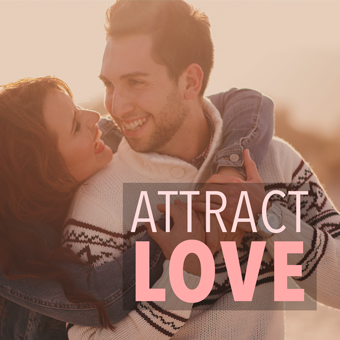 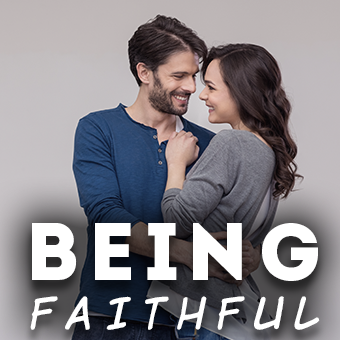 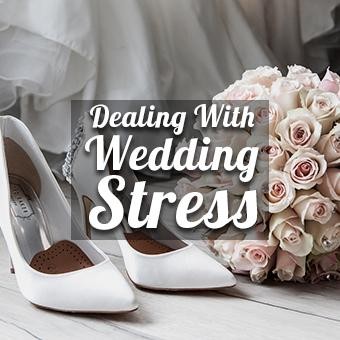 Move On From A Bad Relationship Hypnosis 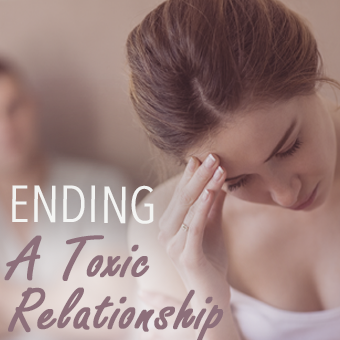 Get Over Someone Hypnosis 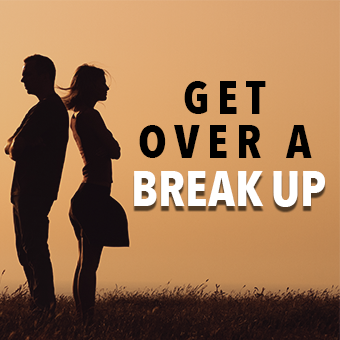 Get Over A Bad Relationship Hypnosis

Nicole Lipman
Nicole is a Nationally Certified Consulting Therapist, with a Bachelor of Science degree, a background in life management and motivational coaching. She specializes in hypnosis for stress reduction, habit cessation and pain management. One of her favorite quotes is “the mind is powerful, and we have more control than we think”. She strongly believes that the mind holds the key to most of life’s problems, and that hypnosis helps to unlock and find answers to these problems.
Write For Us!
From The Web
Sponsored Links By Personal Growth

How To Attract Wealth By Using Hypnotherapy

How You Can Attract Love By Using Hypnotherapy Techniques

Discover The Benefits Of Hypnosis And Hypnotherapy

Can Hypnosis Really Help You To Manifest More Money?

Discover How Hypnosis Can Help You Quit Smoking For Good

All Aboard! 7 Reasons Why Your Body Is Your Vessel And Your Mind Is The Captain

How To Get Pregnant Naturally